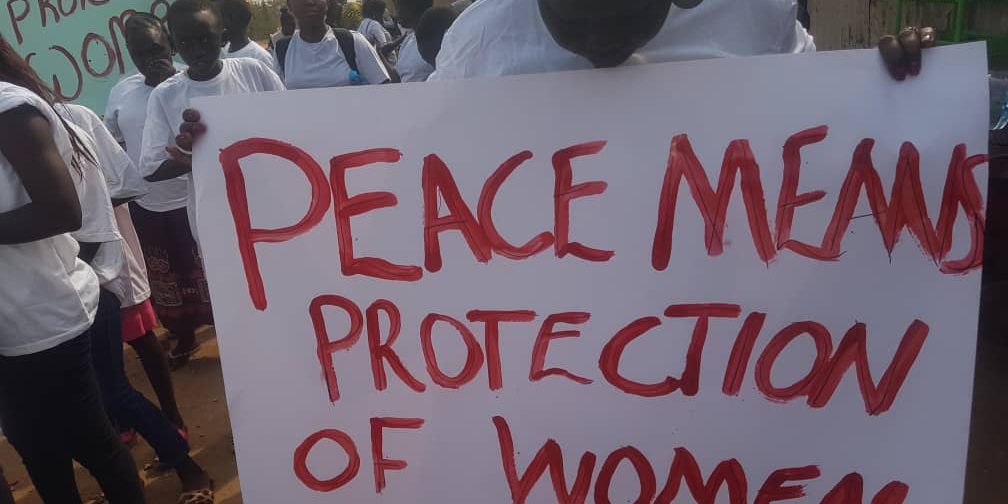 More than 700 civilians in South Sudan have been abused sexually in the first quarter of this year, with the country seeing a rise in conflict-related abuse, a report by the United Nations Mission in South Sudan (UNMISS) indicates.

In a statement seen by The EastAfrican on Wednesday, the mission said despite an overall decrease in violence against civilians in South Sudan, cases of conflict-related sexual violence have more than doubled, compared to the same period last year.

“From January to March 2022, UNMISS documented 63 cases of conflict-related sexual violence up from 28 compared to the same time last year.

According to the mission, civil defence groups and militias accounted for the majority of perpetrators of violence against civilians (64 percent), followed by conventional parties to the conflict (34 percent).

“The majority of violence was associated with inter- or intra-communal forms of conflict, particularly in Jonglei, Eastern Equatoria, and Warrap states. The Human Rights Division, observes that intercommunal violence, particularly cattle-related conflict, was concentrated in areas where communities compete for scarce resources exacerbated by climate change.

“The 2021 floods, the worst in decades, have further contributed to food insecurity and disruption of livelihoods. UNMISS continued its extensive activities to prevent and respond to conflict hotspots throughout the reporting period,” the UN Mission added.

“Concurrently, the Mission is engaging in political and community consultations at the local, state and national level to advance durable political solutions to conflicts,” said UNMISS.

Head of mission Nicholas Haysom said UNMISS will step up its efforts in tackling conflict-related sexual violence in South Sudan.

“UNMISS already supports efforts to promote protection, rule of law and accountability, through the rapid deployment of temporary operating bases, support to mobile courts, and by delivering specialised training on the prevention of sexual and gender-based violence.

“With violence surging in several parts of the country, UNMISS urges the Government of South Sudan to investigate human rights violations and abuses and to hold all perpetrators to account,” Haysom said.

He added that the Mission further encourages swift and full implementation of the April 3 agreement on a unified command and control structure, and graduation and deployment of unified forces.

In January this year, the gender-based violence Centre at Juba Teaching Hospital in Central Equatoria State registered 29 cases of sexual assault, including that of a two-year-old girl.

Most of the incidents were reported in Juba’s suburbs.

According to Samuel Legge, the doctor in charge of the facility, the cases involve physical assault, defilement and rape among women and girls.