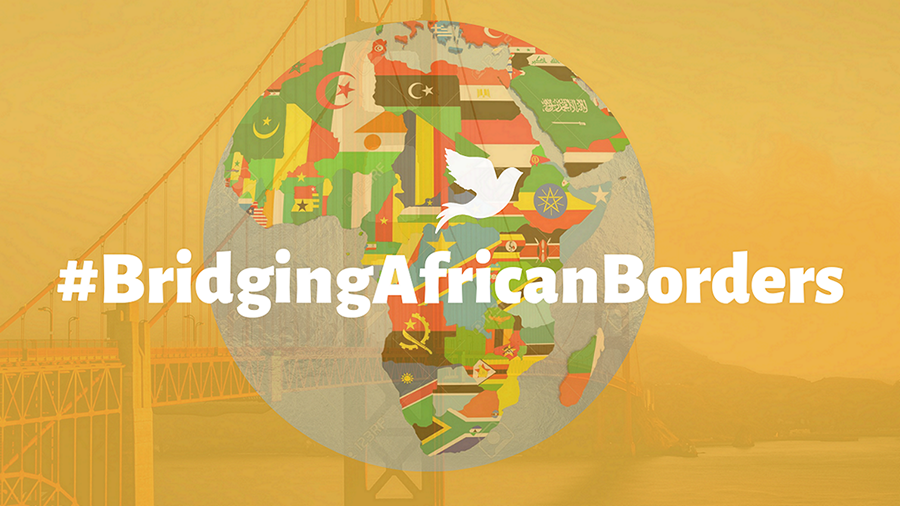 What you need to know about the African Union Convention on Cross-Border Cooperation/Niamey Convention!

The Niamey Convention is in line with the agreement that was established by the Agenda 2063 under the aspiration of a continent of seamless borders, and management of cross-border resources through dialogue. It complies with the actions highlighted in the road map, which consists of implementing joint cross-border investments to exploit shared natural resources and silence the guns by 2020, through enhancement dialogue-centered conﬂict prevention and resolution, to make peace a reality for all people. Signing the Convention is a way to concretely anchor the Agenda 2063 at national and local levels.

Get Involved In The #BridgingAfricanBorders Campaign, show your support for the signing and ratification of the #NiameyConvention

The parties agreed that the objectives pursued by the Convention were to be:

Why is it important for African Countries to sign the Niamey Convention?

By signing and ratifying the Convention, States will benefit from the following:

When it comes to peace and security, borders are a priority. The African Union Border Programme aims for structural prevention of conﬂicts. The objectives of the AUBP are to promote peace and stability through its four pillars: demarcation of borders, cross-border cooperation, capacity building and the mobilization of resources and partnerships.

The AUBP facilitates cross-border cooperation, in order to jointly address challenges related to common borders. There is a constant need to solve violent crises but the goal is to anticipate these conﬂicts as well as to prevent them. While boundaries could be a means to divide, the goal is to unite and to support one another. Cross-border cooperation is an instrument to promote development of shared border zones, with the aim to promote peace and stability.