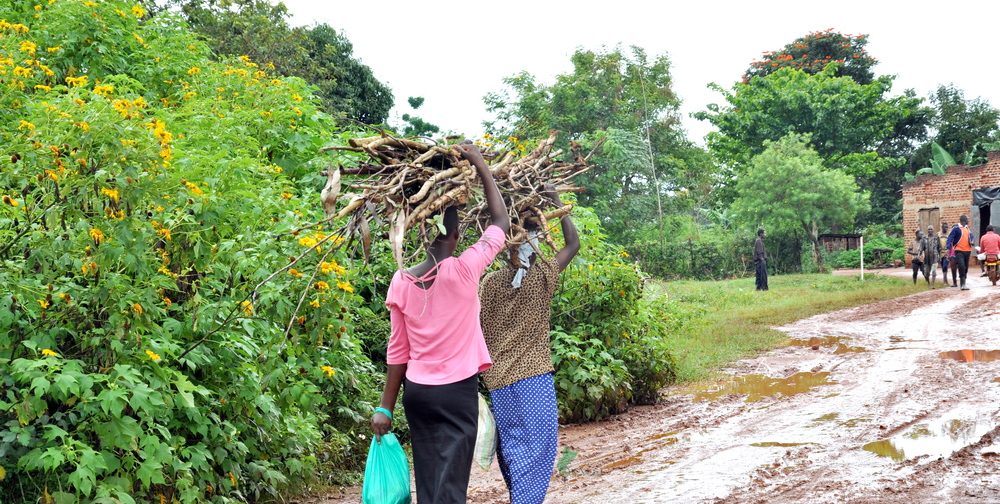 Since 2012, EASSI has worked closely with the Women Cross Border Traders, across the EAC countries. This was to enable them understand and exploit the opportunities offered by the EAC integration process. Specifically the Customs Union and Common Market Protocols.

Unfortunately, the women traders are still challenged in their understanding of the tax administration system. Majority have remained in the informal sector, failing to reap the benefits of regional integration.  An Action Research conducted by EASSI in 2012, further revealed that Women Cross Border Traders (WCBTs) faced several challenges, including the lack of information on cross border regulations and procedures, lack of trade information especially on markets, competition from big companies, high taxes, exploitation, delays at borders, and sexual harassment among others.

OBJECTIVE OF THE PROJECT

The overall objective of the project is to contribute towards the attainment of an improved gender-positive trade environment within the EAC, border cooperation, reduced border conflicts and increased recognition of women as contributors to economic development.

Learn about the intricacies of taxation with us through this project!

Discover more about our successfully completed projects and ongoing projects!