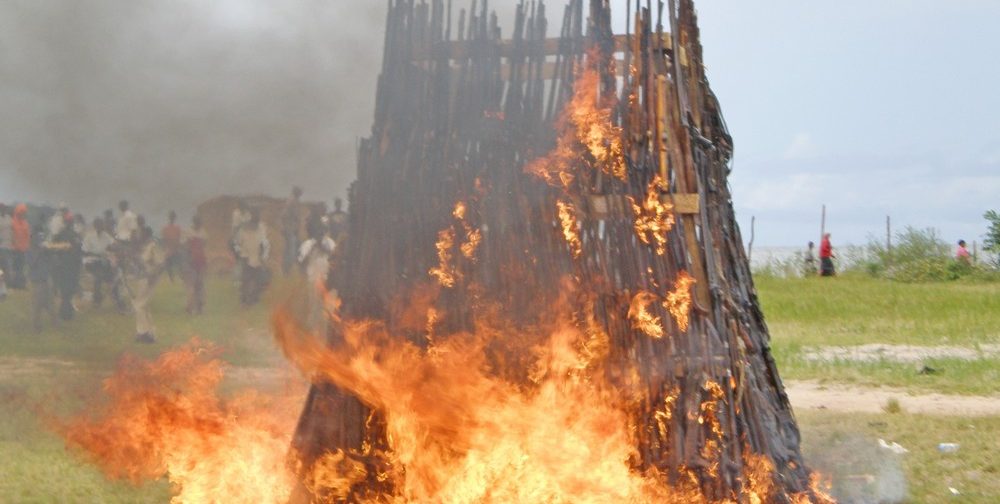 SALW programme – EASSI focused on the gender dimensions of small arms and how gender could be integrated into the Arms trade treaty, ATT which came into Force in December 2014 after 50 ratifications by members of the United Nations. None of EASSI’s member states have ratified the ATT in spite of their strong participation during the negotiation process.

Over the past several years, EASSI has championed a gender dimension in the small arms and light weapons (SALW) debate and has together with other national, regional and international organisations had a measure of success in creating awareness on the link between gender and small arms as well as contributing to inclusion of gender in key arms documents such as the Arms Trade Treaty, ATT.

The illicit manufacture, transfer and circulation of small arms and light weapons and their excessive accumulation and uncontrolled spread in many regions of the world has a wide range of humanitarian and socio-economic consequences and pose a serious threat to peace, reconciliation, safety, security, stability and sustainable development at the individual, local, national, regional and international levels.