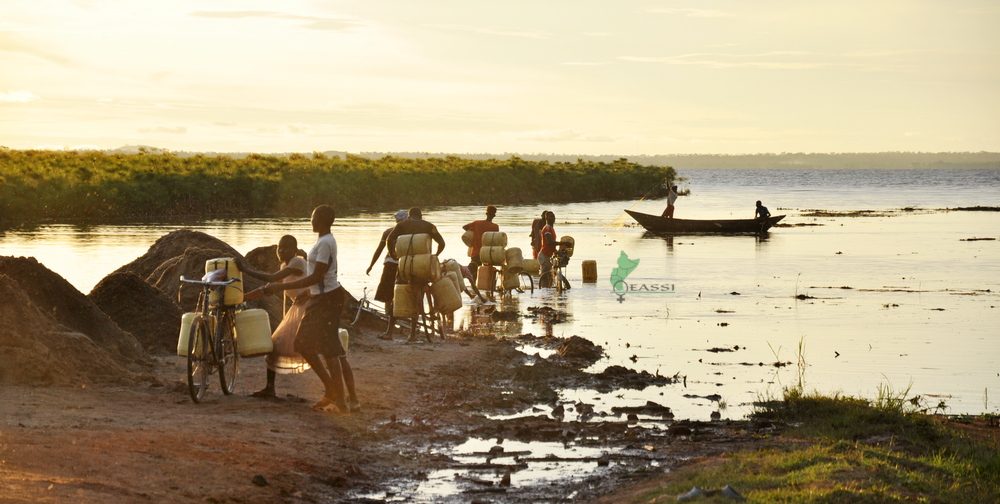 Most of Africa’s 109 International borders, extending over 55,000 km, have yet to be delimited and demarcated. With roots to colonial times, unaddressed borders have directly contributed to inter-state tensions, border disputes, secessionist movements and war on the continent. The African Union has long since recognized the negative impacts these situations have on the continent, but the lack of systematic channels for civil society engagement at the continental and regional levels has meant this process lacks representation, participation and contribution from the civil society organizations; that best represent the reality of the borderlands and the need for Cross-border Cooperation (CBC). More about CBC? Checkout the African Union Convention on Cross-Border Cooperation/Niamey Convention Campaign

JOIN THE CAMPAIGN TO SUPPORT THE NIAMEY CONVENTION!

The overall objective of this project is to increase the participation and contribution of civil society organizations, CSOs in regional and continental policy that affects communities at the borders. This will ensure continental and regional policies on cross border cooperation in Africa are responsive to the human security priorities of borderland communities.

Under this project, the implementing partners work with 26 selected borderlands Civil Society Organizations (CSO) from the five project sites. This intervention strengthens their effectiveness in contributing to regional and continental decision-making.

To ensure that CSO participation and contribution at the continental level is substantial and sustainable, the Action focuses on strengthening the capacities, collaborative relationships and influence of CSOs to infuse compelling evidence into regional and continental decision making processes on cross border cooperation and tackling borderland human security challenges.

The exercise intended to map out the shared resources among the Busia border communities, and those that have potential to cause conflict, in order to enhance cross-border cooperation. This will be used as evidence to lobby policy makers to sign and ratify The African Union Convention on Cross-border Cooperation (Niamey Convention). Access to the GIS Mapping tool is available here: gis.eassi.org

OUTCOMES OF THE PROJECT

This Project is Funded By: 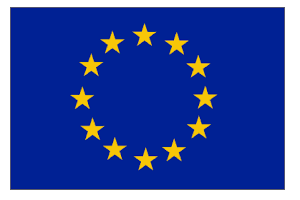 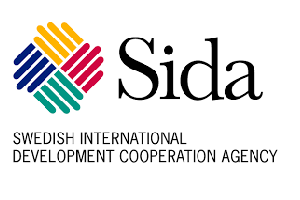 This Project is Implemented By:

WALK WITH EASSI AS WE IMPLEMENT THE PROJECT!