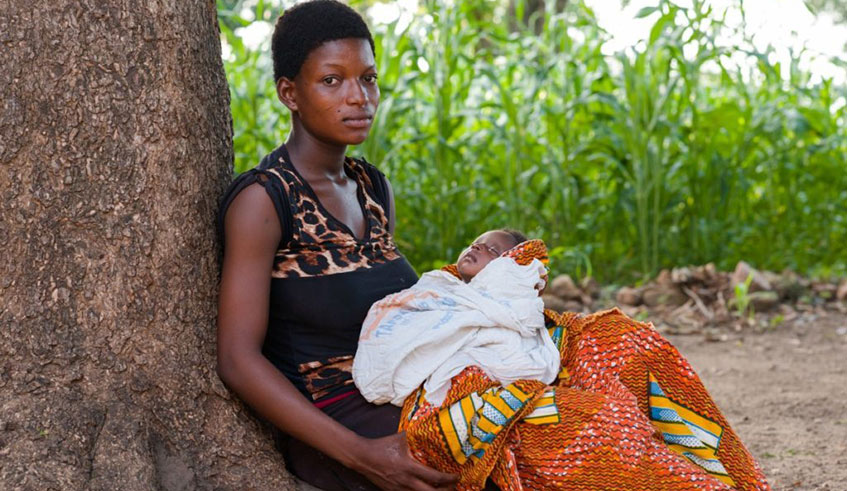 No Consensus on How to Curb Teen Pregnancy

Sexual activity and pregnancy rates are high among teenagers in East African, but governments, civil society and churches are divided on how to approach the problem.

Governments and faith-based organisations are largely against supplying contraceptives to the youth or legalising abortion, arguing that this will encourage them to indulge in risky sexual behaviour.

On the other hand, NGOs and civil society organisations dealing with reproductive health are advocating for safe abortion and ensuring that contraceptives are accessible to the youth at least at secondary school level.

This contrast in the two approaches was evident at the 2018 International Family Planning Summit held in Kigali last week, where each party stuck to its argument.

Amy Shipow, associate director of research at the Kigali-based Health Development Initiative, said providing contraceptives to the youth and enabling safe abortions are important because of their high fertility rate.

“Teenage pregnancies occur whether we like it or not. It is important to raise awareness among boys and girls and teach them how to avoid unwanted pregnancies and how to protect themselves against contracting sexually transmitted diseases,” she told The EastAfrican.

“We want to raise awareness, train healthcare providers and advocate for safe abortion practices and the removal of barriers to safe abortion.”

Her views — shared by other civil society platforms – are in sharp contrast to the abstinence approach that many churches take to teenage pregnancies and sexuality transmitted diseases.

“There are zero chances that you will get pregnant or catch HIV when you abstain from sexual intercourse. That is a message that we find to be the most accurate so far,” said Reverend Francis Osire of the Church of Uganda who is attached to Makerere University Business School.

“I would rather we address the underlying problems, such as poverty and ignorance, that lead people to sexual promiscuity. We do advocate for the use of contraceptives, but only in the context of marriage; and we work with couples on family planning.”

Some youths have set up sexual reproductive awareness programmes. Ivanna Waweru Njoki is a 24-year-old Kenyan and founder of Wezadada Foundation, which provides economic and psychological services to young women and young mothers. She narrated her experience of fear and regret when she became pregnant while still in school.

“I contemplated abortion and feared talking to my mother about it because I felt that I had disappointed her and myself. However, I decided to keep the baby and continue school; now I know I made a wise decision,” she said.

“Many young girls go through what I went through and do not have the strength or knowledge to make wise decisions. Sometimes they are forced out of school by their families and authorities. We need to protect young girls against this cultural attitude.”

In Rwanda, many girls who become pregnant come from poor families while a significant number are victims of sexual violence, according to a report by Cladho, the umbrella of human-rights organisations in Rwanda.

The organisation showed that although the Rwandan government advocates for pregnant girls to continue with school, they often quit to take care the child, affecting their future employment prospects.

Tanzania has imposed a harsh policy of stopping pregnant girls from continuing with school.