The Ugandan Government with support from Trade Mark East Africa (TMEA) and in Partnership with EASSI has launched the Charter for Cross Border Traders. The Charter was launched by the Minister of Trade Industries and Cooperatives, Hon. Amelia Kyambadde on 22nd June 2017 at the Uganda/Rwanda Border of Mirama/ Kagitumba. The charter which stipulates basic rights and obligations of traders and border officials of all the 6 East African countries; Uganda, Kenya, Tanzania, Rwanda, Burundi and South Sudan was adopted in Moshi, Tanzania in January last year. The Charter will be piloted at Mirama/Kagitumba border post and Mutukula- Uganda/Tanzania before it spreads to other border areas in the East African Community.

According to the Charter, all traders will be able to cross the border without impediments which were prevalent previously. Hon. Amelia Kyambadde appealed to both Ugandan and Rwandan traders to utilize the charter and the newly opened One Stop Border Post of Mirama/Kagitumba to boost trade. “The Ministries of Trade (Uganda and Rwanda) are doing everything to facilitate trade between the two countries and it’s now the opportune moment for our traders utilize and reap more,” Hon. Amelia said.

“This year 2017, we are focusing on cross border trade and my ministry will do all it can to boost trade at Mirama/Kagitumba. We now have a good road that is key, next we are going to talk to ministry of finance to bring banking services within the OSBP. We also need to start a cross border market to boost trade here” Added Hon. Amelia. The Country Representative of Trade Mark East Africa Mr. Moses Sabiti said that charter is aimed at easing trade for women and informal cross border traders across the border and pledged continuous support to its implementation and promotion of Cross Border Trade.

The Acting Executive Director of EASSI Ms. Christine Nankubuge Ndawula thanked the minister for blessing Mirama Hills and launching the charter. She outlined the challenges faced by women at the border such as lack of information, use of illegal routes, and double taxation among others. “To ease information challenges, EASSI is going to set up a resource center at Mirama/Kagitumba that will provide trade information and any other necessary support to Women Cross Border Trader (WCBTs). We currently have such resource centers at Mutukula, Holili/Taveta, Busia Kenya/Uganda, Namanga and Katuna.” Ms. Christine Said.

She pledged to work together with governments of Rwanda and Uganda to facilitate Women Cross Border Traders. The Mirama Hills-Kagitumba one-stop border post was opened to facilitate fast movement of goods and traders between Uganda and Rwanda. The initiative, part of the East Africa Trade and Transportation Facilitation Project, is aimed at modernising and strengthening Customs administration and border control agencies in the region to reduce non-tariff costs on trade and smuggling at the border. 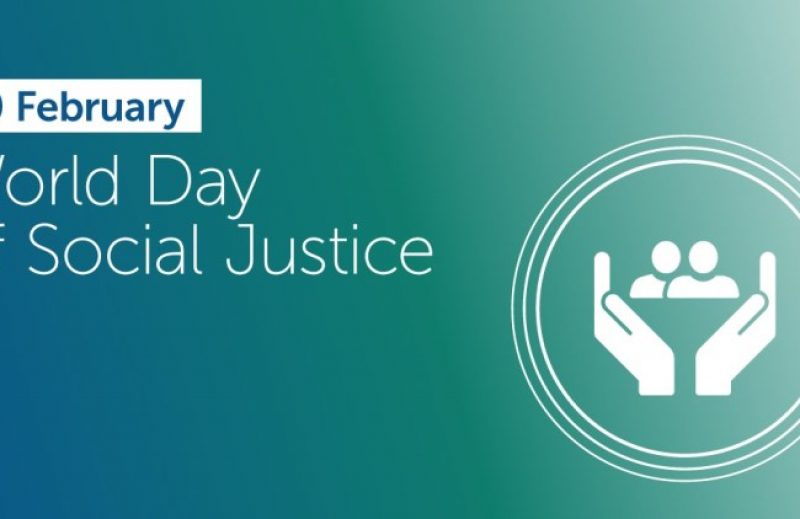 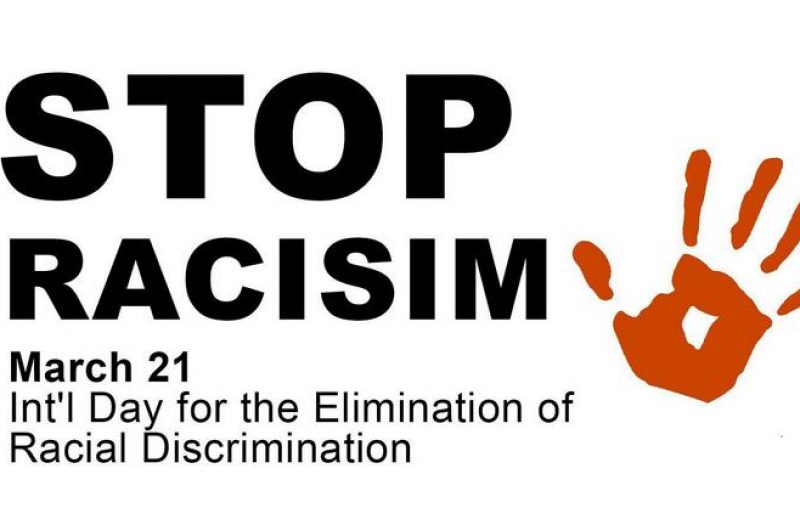